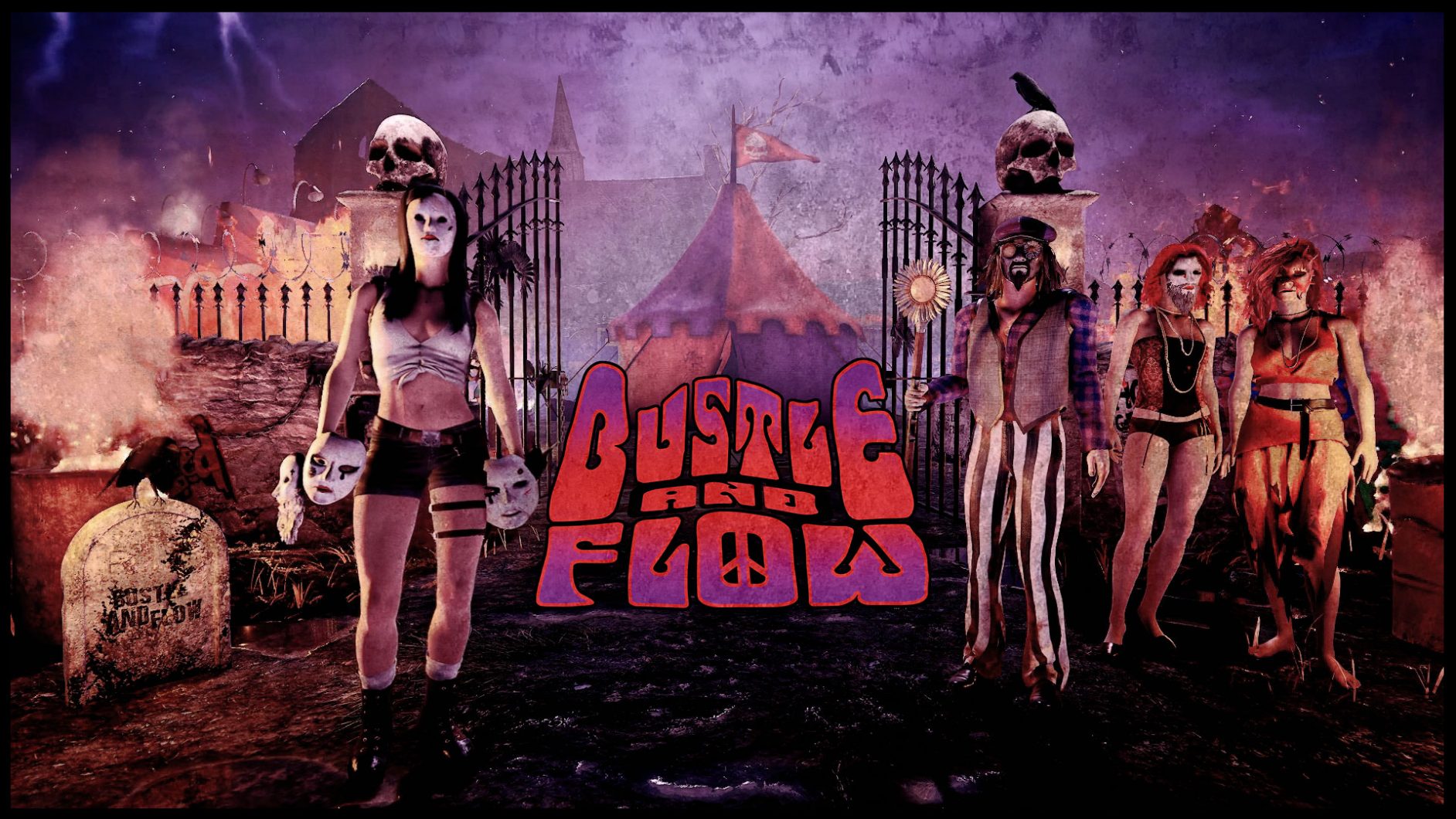 The genesis of the game came from when Creative Works, a London-based Emmy nominated and billboard winning branding and content creation studio, was commissioned by David Edwards of Spitfire Music, to create a live event content package and music videos for one of its acts, rock group The Dead Daisies.

Creative Works, has a track record of producing innovative work for broadcast, live events and social media. Recently the company integrated EPIC’s Unreal Engine real-time rendering platform into its live show content creation pipeline. This meant it could seamlessly transition into building visually compelling gaming experiences. Creative Works came to the attention of Spitfire Music through its diverse portfolio and extensive experience in creating content combining visual storytelling, live music and high-quality animation to create memorable experiences. This, in turn, led to the first commission for the video for the Bustle And Flow video for the rock group The Dead Daisies.

For Creative Works the journey to creating games has been, as with everything they’ve done, a very organic process. And to quote Seneca, it was definitely a ‘Luck Is What Happens When Preparation Meets Opportunity’ situation. They had the skills and experience in creating and delivering complex multi-disciplinary projects with a highly skilled team, and with meeting David, an accomplished creator in his own right, the rest was history.

Unreal Engine is a great platform to build and create in because you can build and render on the fly and work collaboratively with Spitfire Music execs in real time. While they were creating the video the premise was that everything created could be leveraged into something else – YouTube videos, social media assets and live-show assets. Unreal Engine makes it relatively simple to create those pieces from the original content of the video by just resetting cameras, re-framing and re–editing.

‘Everything was baked into the vision’
The video was a huge hit and then a perfect storm happened with the pandemic. The experience of seeing how the video’s amazing content could be re-used, manipulated and leveraged across many channels and also feeling a gap where the live shows should have been – the idea came for a mobile game. This would be a natural segue as it was a new use of The Dead Daisies content that would engage and entertain the music fans as well as introduce a new tranche of players to the music and to Daisy – the heroine of the Bustle And Flow video. Daisy’s Revenge was born. And importantly it played midfield in David Edwards’
vision.